You are here: Home / Groups / Mechanics 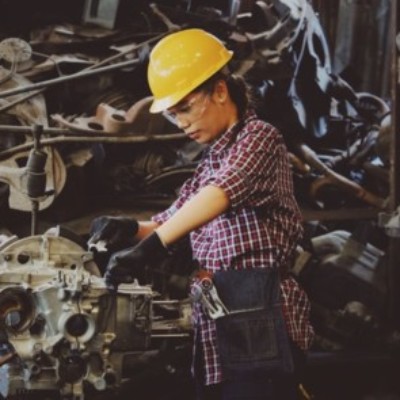 Automotive service technicians and mechanics, often called service technicians or service techs, inspect, maintain, and repair cars and light trucks. Service technicians work on traditional mechanical components, such as engines, transmissions, and drive belts. However, they also must be familiar with a growing number of electronic systems. Braking, transmission, and steering systems, for example, are controlled primarily by computers and electronic components. Other integrated electronic systems, such as accident-avoidance sensors, are becoming common as well. In addition, a growing number of technicians are required to work on vehicles that run on alternative fuels, such as ethanol and electricity. Service technicians use many different tools, including computerized diagnostic tools and power tools such as pneumatic wrenches, lathes, welding torches, and jacks and hoists. These tools usually are owned by their employers.

You must be logged in to create new topics.